What is laser engraving?

Engraving is the act of removing material to leave a more or less deep track, which will reveal a motif.

Material can be removed by laser in three ways. The first, the most conventional, consists of focusing a sufficiently powerful laser beam on a size comparable to the diameter of a hair. This high power density leads to highly localised heating of the material, then its vaporisation. With the vaporisation being able to occur in less than a microsecond, only pulsed lasers are used for this process as they enable the high power required for vaporisation to be reached in a very short time but with a low average power. By sweeping the beam with a scanner according to a predefined pattern, the material will be removed according to a text, image or any other form drawn in a CAD software package.

Two other ways of removing material

It is also possible to remove material by molecular dissociation. In fact, by choosing UV lasers, each photon is highly energised. Their absorption can lead to the breakage of a molecular bond, causing the molecule to be ejected.

Finally it is possible to sublime the material without going through a thermal phase thanks to ultrashort (or femtosecond) lasers. Thus only the exposed zone is ablated, and the surrounding zones are barely heated, if at all.

This very precise contactless technique enables all materials with flat or complex surfaces to be engraved, with a good control of the depth. It is also possible to easily engrave profiles in three dimensions.

Laser engraving thus opens the doors to the decoration of parts, especially in jewellery and horology, but also many applications in the production of electronic cards, for example. 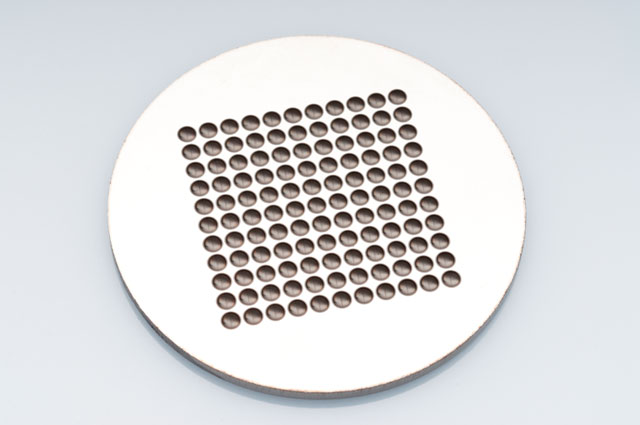 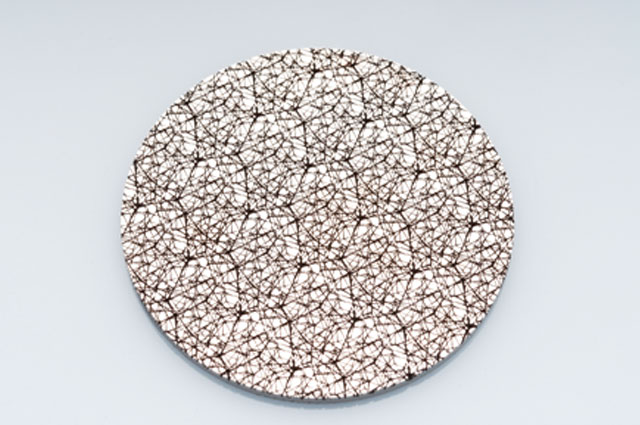 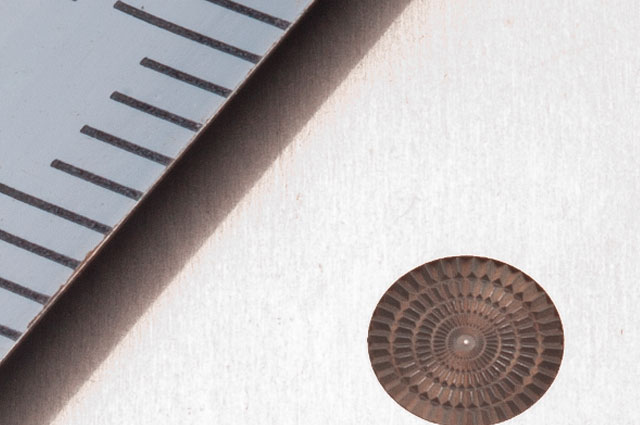 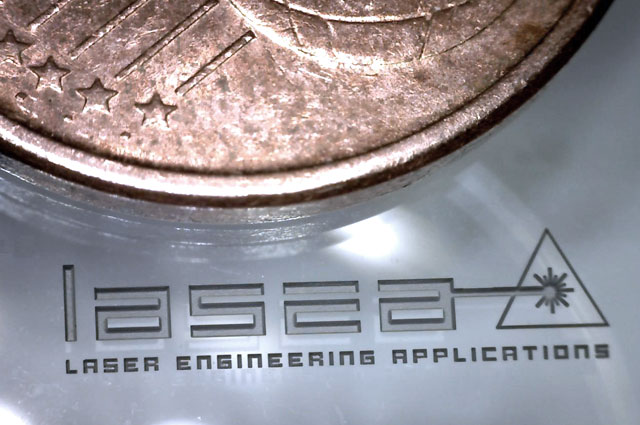