What is laser cutting?

Cutting is a production process aimed at cutting the material all the way through according to a very precise track.

Laser cutting can generally be done according to two processes. The first consists of making a material melt and ejecting it with an assist gas by moving the laser head or the work piece with the aid of mechanical axes. A very powerful continuous laser is thus used to heat a large volume of material and to cut it in a single pass.

The second process consists of evaporating or subliming the material over a very small thickness in a very precise and rapid way, and making several passes in order to gradually cut out a slot over the entire thickness of the work piece. In this case a pulsed laser is used, often ultrashort, for small precision parts, and the movement is done at high speed by a scanner, without the constraints of the assist gas being able to move the work piece once cut.

This contactless technique enables extremely fine cuts to be obtained on all materials, even the most fragile (mother of pearl, sapphire, ceramics for example). Laser technology also enables the relief angles of the cuts to be controlled and thus straight or complex profiles to be obtained. 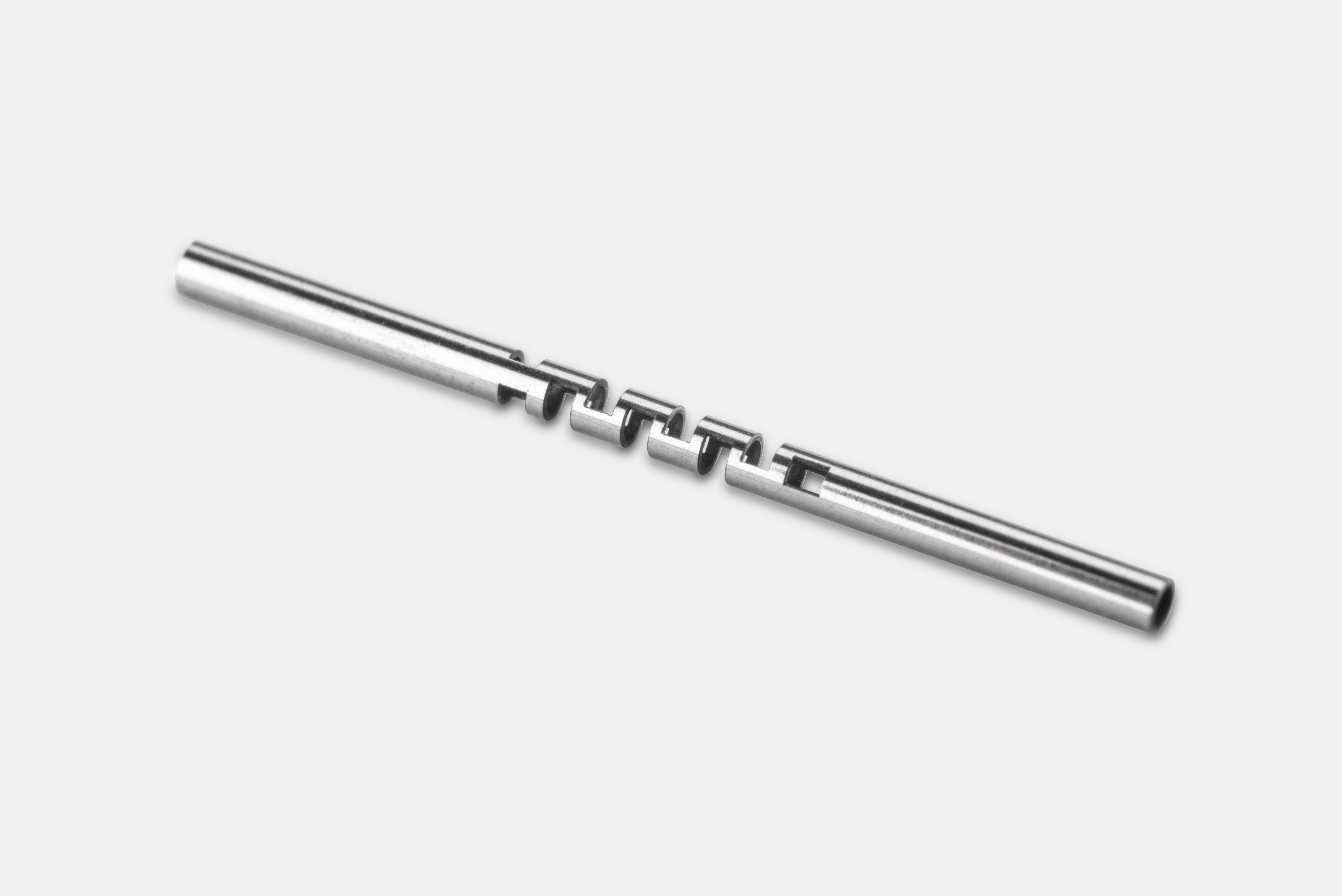 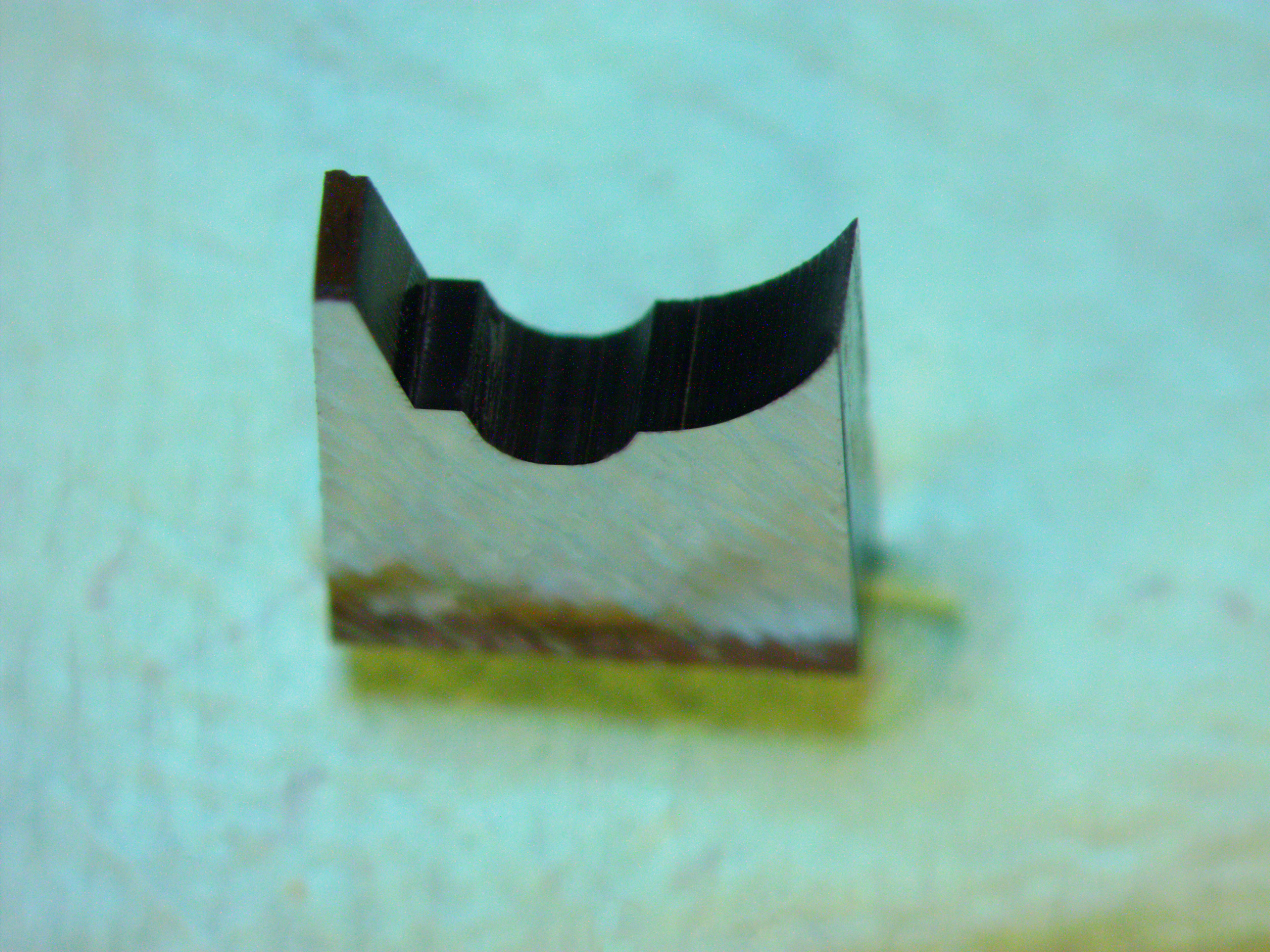 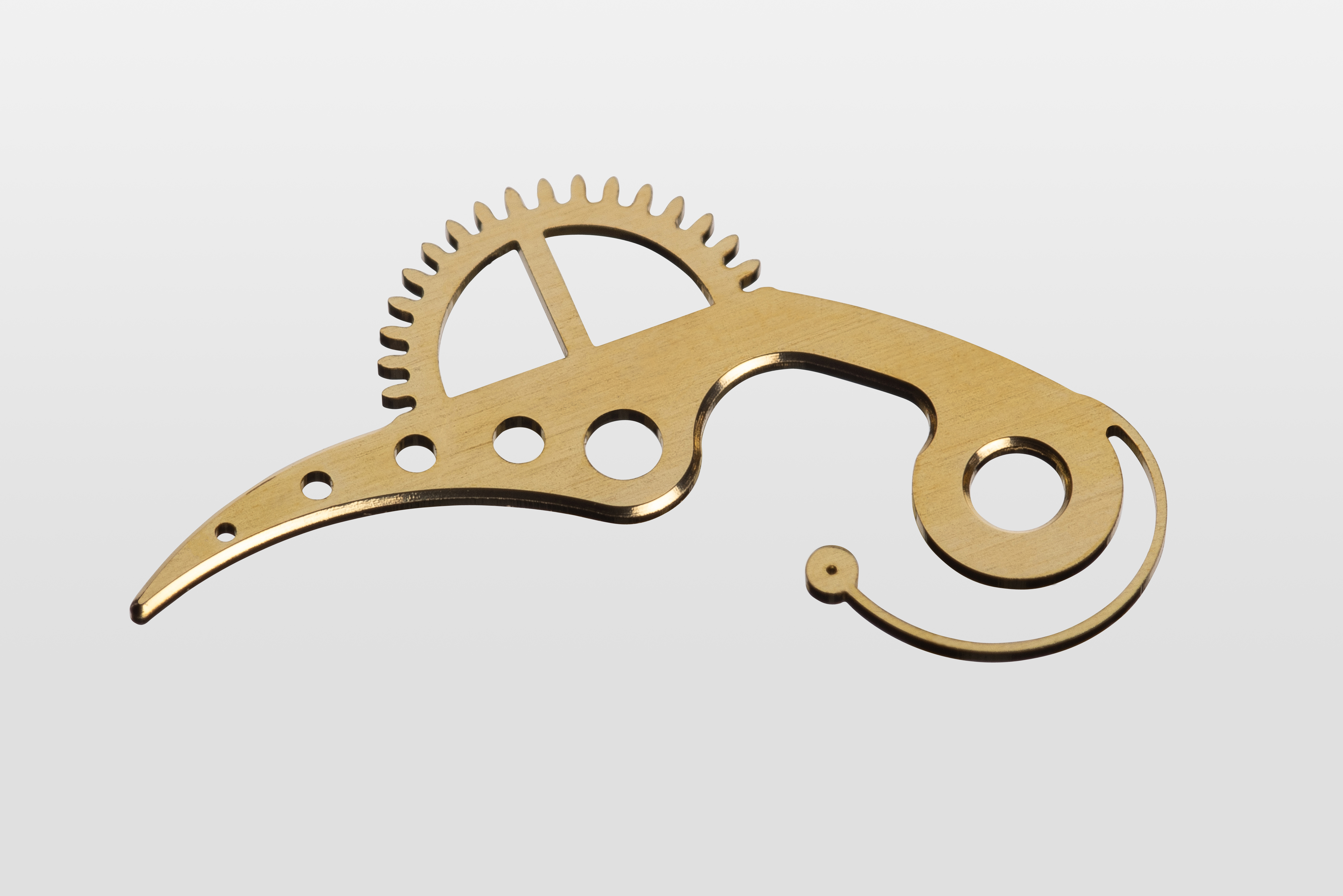